Have You Ever Heard Of A Snail Having A Heart Attack?


I've had just enough time to...   have a slow conversation with a snail 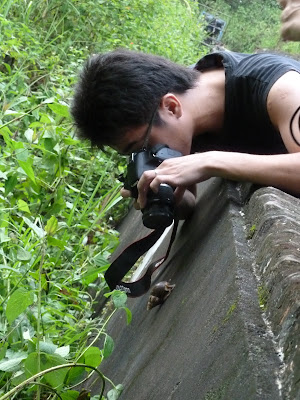 Early morning shooting of a snail in action in Ampang, Malaysia

To understand a snail, go slow
Speed is not the way to do it
You may use it on the rabbit
Or the road runner
But it did the fox no good
So slow may be the answer
For speed too.

If you do not have the patience
Don’t count the stars
Just try to follow the comet
And see where that gets you
Einstein may have ridden its tail
But he did it slowly, slowing down
Time to travel the speed of light 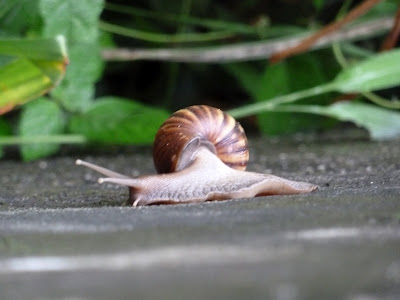 The virtue of a snail is its lack of speed

And have you ever heard
Of a snail having a heart attack?