The Eternal Beauty (of the Himalayas) - Yang Jima (央吉玛)

I've had just enough time to...   be amazed by the songs of the Tibetan Highlands 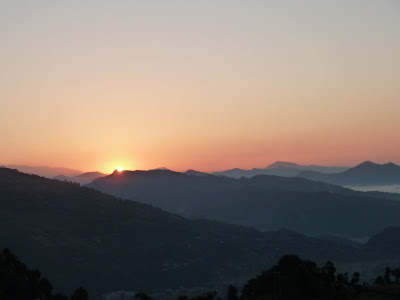 Taken as the sun rises over the Himalayas

Adam Lambert gaped in amazement and a smile spread across his face as he listened to her sing. When she finished, he clapped “Beautiful, it was so angelic. You’re so grounded in energy, focused. It was beautiful. I love it.” 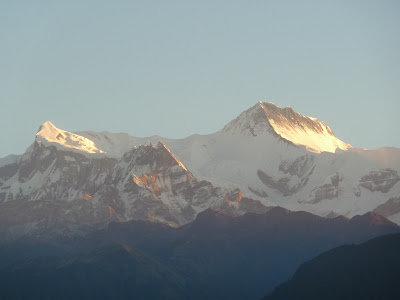 Turning the white hills to gold

They heard the bells on her before they saw her. When invited to sing, she sat cross-legged on the floor and imbued the room with the ring of tiny cymbals tied to her fingers. With her first note, she transported them to a strange land far away in a language they have not heard before. She was unlike any they have ever auditioned. 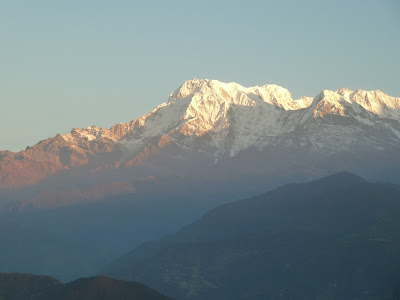 Illuminating its beauty and majesty

When asked about the meaning of the song, in a gentle voice she said – “The summits of the mountains are white, covered with snow. When the golden sun comes out, it shines upon the mountains turning the white into gold. And the people look at this and pray. Pray that this beauty will last forever. That is why the song is called – The Eternal Beauty.” 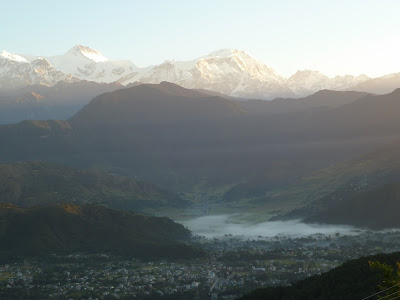 While the valley sleeps peacefully below...

Her name is Yang Jima (央吉玛 yangjima), a member of the Chinese ethnic minority tribe – Menba, that lives in Tibet in a region straddling the Himalayas. She was auditioning for the 2013 Chinese Idol. Taught to sing by her grandmother, she aspired to bring the songs of her native lands to the world. In the next round, together with 3 others from different ethnic groups (You Yunfu of Hui, Ah Lai of Kazakhstan, Hu Sileng of Mongolia), they formed the “Tribal Group” each bringing their distinctive ethnic flavour and gave the most fantastic performance ever by a group in an Idol competition. Listen to them singing Coco Lee's "Thinking of You 365 days" 想你的365天 and be amazed how they take a modern song and enriched it with tribal flavor.

p.s.: Go to Youtube and see if they all made it to the finals.


The "Tribal Group" singing their hearts out in Chinese Idol 2013 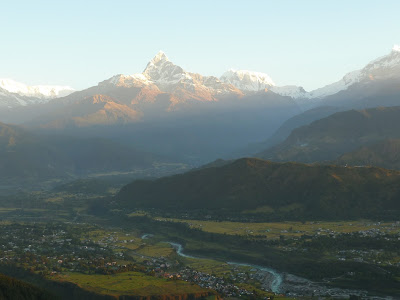 This is the song of the highlands