The Python That Swallowed An Elephant (蛇吞象)


I've had just enough time to...   see a snake trying to swallow an elephant 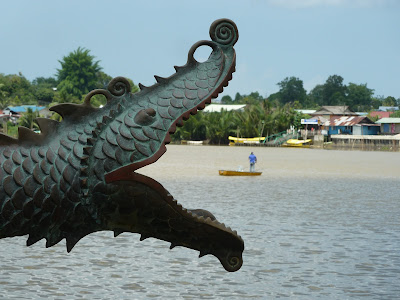 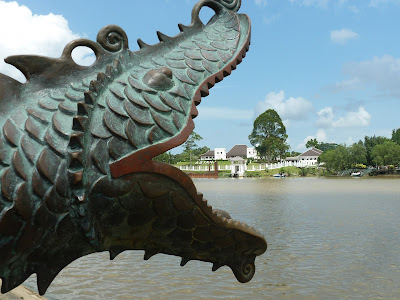