The Invasion of the Angry Birds. 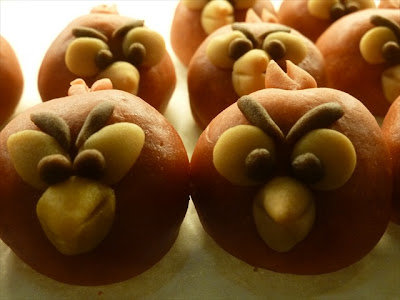 Taken of the advance force of angry birds that I found in Bidor, Malaysia. They were eaten by me.


Once in a while, we will have an invasion by an alien force that swarm through all our defenses. We were fooled by their disguise, their cuteness and let our guards down. Before we know it, they are everywhere – in the bags we carried, the clothes that we wore, dangling from key chains, hanging from ceilings, there is no stopping them.

First, they stole our children’s heart, then their grannies’ pockets. They decimated our adult’s time and ate at their mind till they yelped at high scores and mourned when they could not bring a building down. They made them into zombies that could only move their fingers to pull at illusionary catapult to send angry birds flying. And crashing. And the monkeys have the last laugh.

I belong to the special force that tried to stem this invasion. I found some angry birds taking hold in a small town called Bidor in Malaysia that is famed for their herbal duck soup. Their evil scheme here was to take over the gastronomy delight of this small town and I was sent to disrupt their plan of conquest. So I did my part to reduce the population of angry birds there by eating them! But there are just too many. I tried my best and live to talk about it. I don’t know about you but I find angry birds rather yummy.