The Young Boxers of Lumpini Stadium.

I've had just enough time to...   watch young boxers fight for their family. 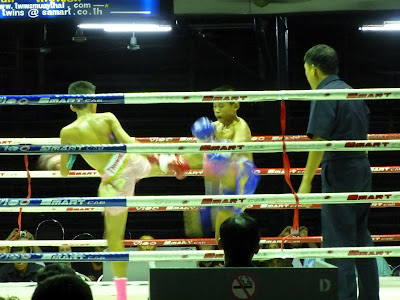 Taken from the ringside in Lumpini Stadium, Bangkok of the young fighters.


“Violence is not the way to a better life.”
Try telling it to these children from the slum.

“It is not!” You insisted “The solution”.
Do you have a better one?

“But it is not right! Having children to fight!”
No it is not. But you live in a different world. 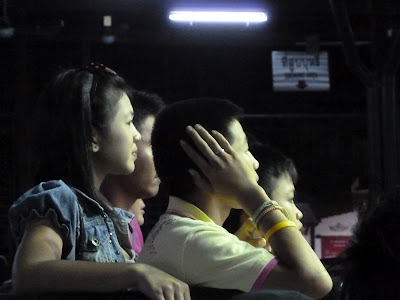 You do not know hunger. You have a roof over your head.
They do know love. Their fists look after their family.
Ironical isn’t it? Love, I mean.
Bashing the daylight out of your opponent so your family gets to eat.
They will bash you too if you get into their ring.

You know what is wrong but you do not know how to put it right.
What good may I ask, is that?
So leave this world of broken noses and bloodied lips,
So you can get some sleep,
In your world where children don’t have to fight to eat.

In the clearing stands a boxer
And a fighter by his trade
And he carries the reminders
Of ev'ry glove that layed him down
Or cut him till he cried out
In his anger and his shame
"I am leaving, I am leaving"
But the fighter still remains

Simon And Garfunkel The Boxer