A Little Pebble To Create A Tsunami

I've has just enough time to...   throw a little pebble to create a tsunami 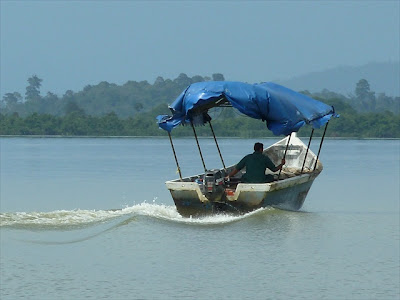 They say -
Crabs walking sideways cannot learn to walk straight
The dodo birds cannot sprout wings and take to the sky
The lemmings who stop the march will get run over
Why rock the boat when it is still over the water?
Which ostrich can stop running from its own shadow?
Who will be the fool to shout “broken arrow”?
The silent men may get passage to the ivory tower
The rest will be used as cannon fodder
Courage cannot put a meal on the table
Suicide can be done without a knife
Go shoot yourself in the head
When you’re done shooting the toes
You will not live past midnight
Because you will not listen

I threw my little pebble out into the sea
Waiting for the waves
To blow them over!