I’ve No Arguments With Crocodiles


I've had just enough time to...   not to argue with crocodiles 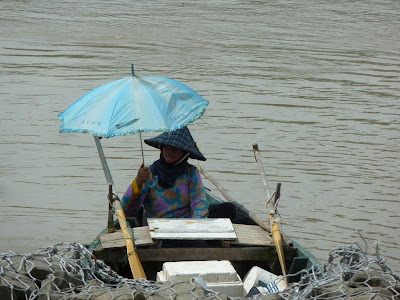 The water has crocodiles
“I’ve no argument with crocodiles”
Crocodiles don’t need arguments
They are even sorry for what they did
Crocodiles being what they are
Would happily consumed you for breakfast
Or any other meals after that
That is their nature, that is nothing strange
What is strange are the tears they shed

“The waters are wide, the crocodiles are few
If one does come across and after me
Maybe that is my fate?” 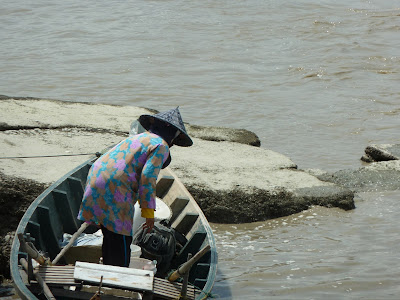 You could stand away from the water’s edge

“I could.
I know a boy from the village yonder
Full of life, spirit and wonder
On a clear cloudless day, he was struck by lighting
Burnt to a crisp and no one even heard the thunder
It was not raining, and he did not stand under a tree
And they said it is more difficult than winning a lottery.” 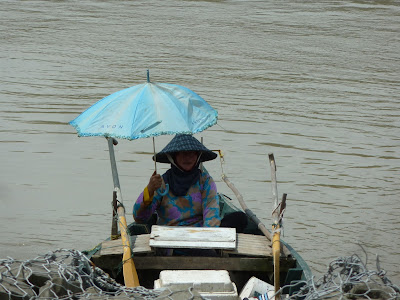