The Happy Faces of the Octoberfest Parade – Part I. 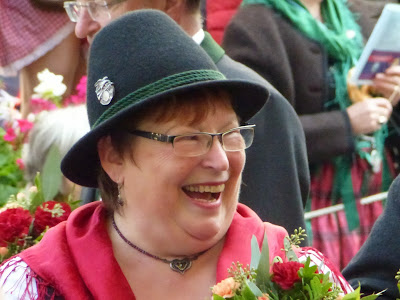 My favorite smile of Octoberfest 2012

The Octoberfest is here again. It had been a year since I was last there. When friends and acquaintances learned I went to the festival, they inevitably asked “what are you doing there?” This incredulous reaction is because beyond the first glass on occasion, I don’t drink. When I told them it was accidental, I just happened to be there at that time; they shook their head as if saying it was wasted on me. 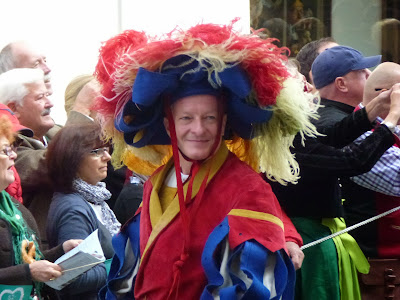 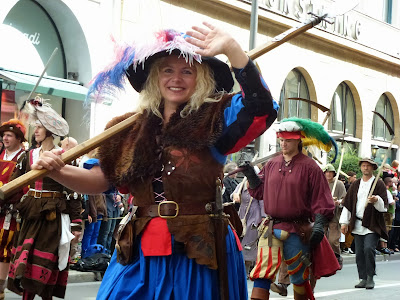 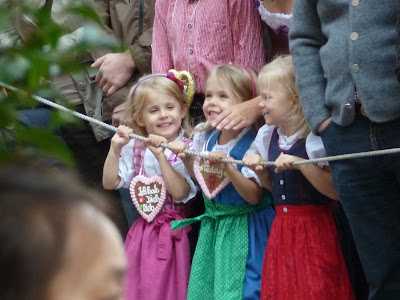 That is because the Octoberfest is overwhelmingly associated with beer drinking. But it is not only that – though copious amounts of beer does flow. For the 16 days Octoberfest 2012, one source estimated that 7.5 million of the one-litre Mass glasses were consumed! That was a lot of beer and a lot of “beer corpses”. There were a lot of lost and found including 93 children, a French horn, a hearing aid, two wedding rings (someone is getting into BIG trouble) and a pair of trousers. The last item was a really strange one, wonder what he was wearing if any. 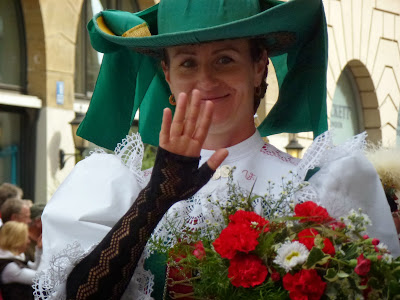 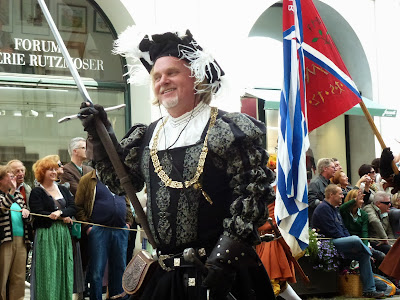 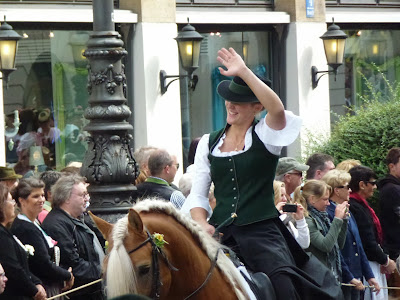 But there are other sides of Octoberfest and we have explored several themes such as the weather "Fun In October Rain" and even clothing "Why Men Dress UP?" among others. For this post, I just want to make everyone happy. And what better ways than to look at happy people and hope that it will rub off on us and make us smile to see others smile. 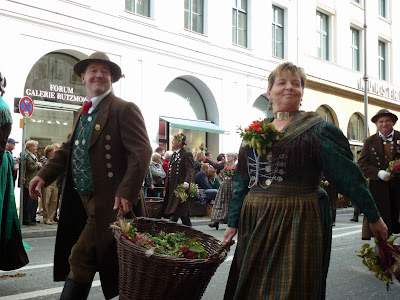 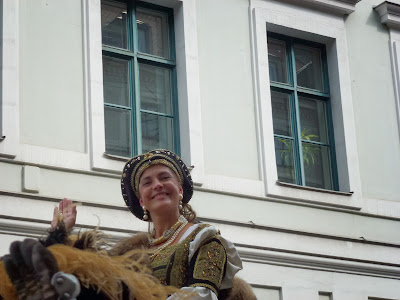 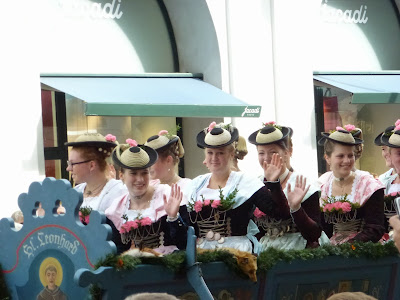 Smiles by the dozen


A smile is a very fleeting thing. You got to catch it when it appear. It can disappear before you ready to capture it. So unlike other posts, this is not about good photography. It is about good smiles. Pardon the photography and appreciate the smiles. They are for you :) 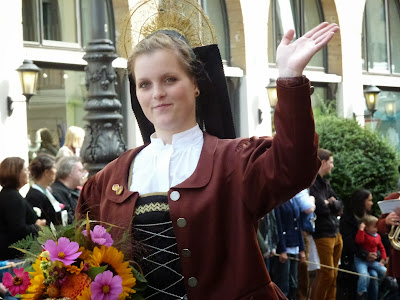 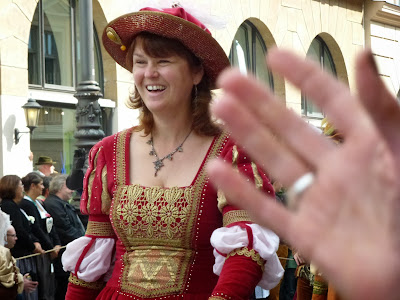