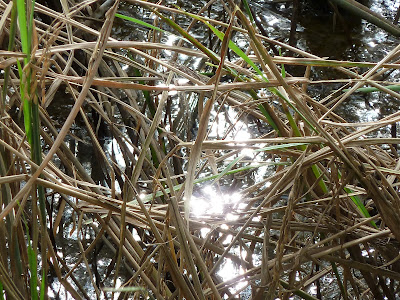 Taken outside Surabaya, Indonesia on the way to Mount Bromo.


Nature in disarray
Diamonds every where
Gold has fallen
Greens on the rise
The waves swept everything
Off the casino table
The ball rolled and
Was snookered into the corner
It found the net
When there was no keeper
Yet the score was kept
In ticketed paper
Don’t talk in whisper
Don’t talk at all
Don’t listen to the echo
Bouncing off the wall
The wall went up
The wall came down
It went up again
Mile high off the ground
The man must be crazy
To build it on sand
It looked like a castle
Just beyond the bend
The tide won’t come in
It was stopped by the King
Who sang his last song in Neverland
Time swing on the pendulum
But who stopped the swing?
The clock paid no attention
It has its own intention
Shelter me under the umbrella
The sun is hot today
Frying eggs on the walkway
No cars on the freeway
I’m going anyway
I hitch a ride on the comet’s tail
And fell into an unknown galaxy
Where birds rule the day
But nights are not for slumber
Turning the pillow over
Upsets the universe
Spirit spirits roll the dice
If it comes out eight
The fisherman shall die
What is the use of ships?
When the sea has collapsed
Into itself with an explosion
The world reborn
Again! Again! And Again!