A Tale of Two Baguettes – Part I: Remembering Paris for her Bread.

I've had just enough time to...   recall that morning in Paris. 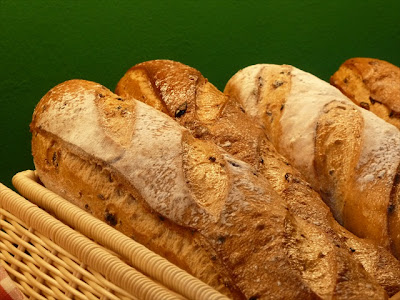 Taken in a place where they made good bread.


I assure you I have the romance in me though it may not appear so, remembering Paris for her bread rather than the love she bestowed. It is not that I love her any less but I love her French bread more. I stood before Mona Lisa and thought of the bread I had the night before.

The crackle as I broke off a piece. The rush of freshly baked aroma intoxicated me. The crunch as I broke through the crust registered on my expectant teeth. My mouth water as I recall the sensual mastication between my lips. Did I say sensual? It was like the slipping of a soft hand into mine under the dim streetlight beneath the Paris moon. And my love affair started the night before in beautiful Lucerne. 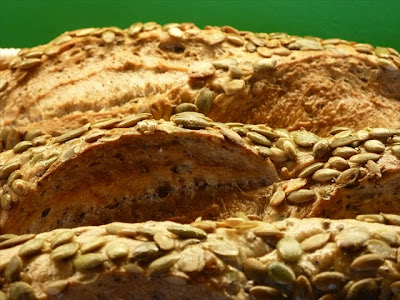 I took the night train from there to reach Paris past midnight. A Vietnamese friend whom I had met only once stole me into a bakery at four in the morning to see how French bread was made. I speak no French but beauty needs no interpretation. I saw how strong hands tenderly coached the dough to shape. How the assured flick of the wrist made the perfect cut. How the fiery oven bathed the bakery with an aroma made in heaven. I saw it all and I learned.

Many a year later, older now but no wiser. Many a love won and lost through countless waning and vexing of the flicker moon. After I left Paris and Paris left me. I still remembered that early morning when I fell in love in the bakery where they produced the perfect loaf. And though many praised the bread I made, I know in my heart that the perfect French Loaf can only be made in France for that is where its true heart is. Little was I to know that that is not where the story ends, so it continued…